When you book with an account, you will be able to track your payment status, track the confirmation and you can also rate the tour after you finished the tour.
Sign Up

Or Continue As Guest

When you book with an account, you will be able to track your payment status, track the confirmation and you can also rate the tour after you finished the tour.
Sign Up
1699

Why Book With Us?

Do not hesitage to give us a call. We are an expert team and we are happy to talk to you.

Also Book with Us : The Best Africa Safaris

Explore the fascinating capital city of Angola on a small-group tour of Luanda that goes from historic landmarks to the beautiful Bay of Luanda. Traveling through Luanda with a local guide means you’ll learn about each place you pass, as you stroll 4th of February Avenue, dine on traditional cuisine in the Chicala neighborhood, then see where the Republic of Angola was founded in 1975. With pickup and drop-off at Luanda Port.

We will pick you up at the port/ hotel at 8 am drive to The first fortress built in Luanda by the first governor in 1575. After the independence was conquered, it became the Museum of Armed Forces. Old planes, artillery, and others are on display.

The war that lasted until 2001 brought destruction to the population and the infrastructure of the country. It has been some time since the war ended, and traces of development can be seen at the Marginal. Tall buildings surround Marginal, bringing the hope of a new future here. Stop here to take pictures and explore the area

This building is believed to have been designed and constructed in 1890 by Gustave Eiffel. There is no registration of its origin for certain, and the rumors revolve around ships having been lost at sea and ending up in Angolan territory. During the colonial years, it was an art center, after independence the palace fell into ruins and became a parking lot. Today, it is a must-see in Luanda

The political heart of the country, is the White House of Angola surrounded by police and army forces who protect the area. Due to its high surveillance, beware of the signs and always ask if it is ok to use cameras. The buildings in the Cidade Alta indulge of a pink tone and carry a charming personality of the rarely calm Luanda.

Here is the resting place of the first president of Angola. The 18 acre Mausoleum has a museum, expositions, multi-use rooms, gardens, and more. You will explore the area as you take pictures

At around 12:30 pm you will drive to the Portuguese restaurant where you will stop for lunch. This restaurant they accept cards and you can pay by USD

One of the most beautiful colonial buildings in Luanda is the pink-colored National Bank of Angola. Next to it, is the brand new underground Museum of Money (aka Museu da Moeda) that just opened in 2017. The museum showcases the history of money in Angola starting with the days of seashells and salt used as currency, to the colonial era and the present. Plenty of 16-18th century of Portuguese coins as well as heaps of different Angola coins and a nice gold bar.

Make your visit to the Sagrada Familia to see the Basilica’s dream-like façade and interior in a small-group setting accompanied by an expert guide. During the tour you will learn about the ongoing construction, the current predicted completion date, and the generations of craftspeople, architects who build the church

Proceed to the best know traditional market full of crafts . Here you will see the street vendors are part of the African spirit and, indeed, of Luanda. With humble smiles and willingness to sell this is the day by day of many Luanda’s citizens. Urban handicrafts meet residential neighborhood in this Lisbon market, where it’s worth spending some time. Discover a different Bairro from those in the tourist guide. You will dive in to get yourself some souvenirs

This is a viewpoint formed by a set of cliffs that remind us of the most beautiful and challenging lunar landscapes. You will find is a poetic landscape that, in fact, is a natural result of the erosion caused by the tropical rains and by the wind in a soil made of a mixture of shades of ocher. The different colors change according to the intensity of the sunlight. It’s the perfect scenery for a magical photograph. We will later drop you off at the port or hotel around 4 pm 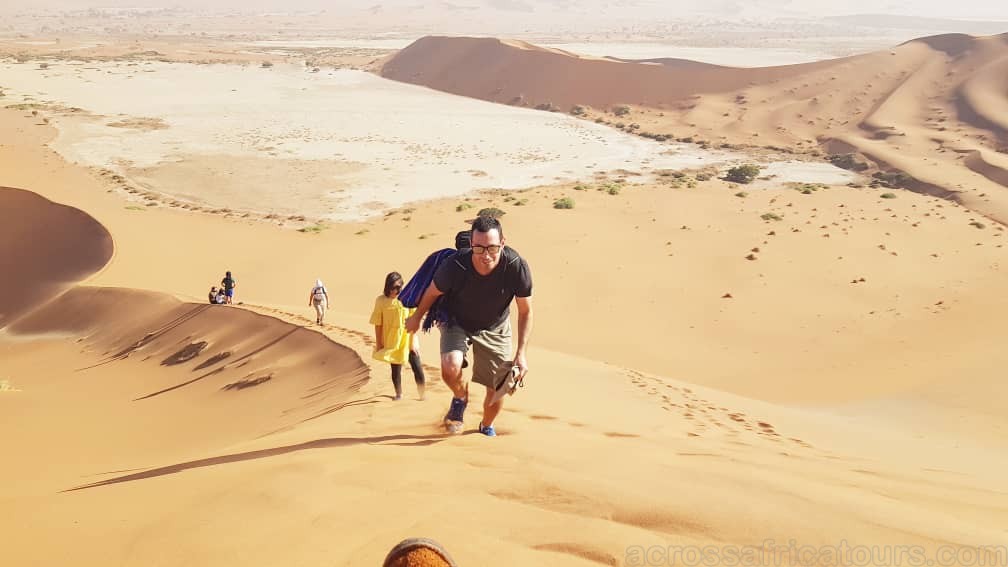 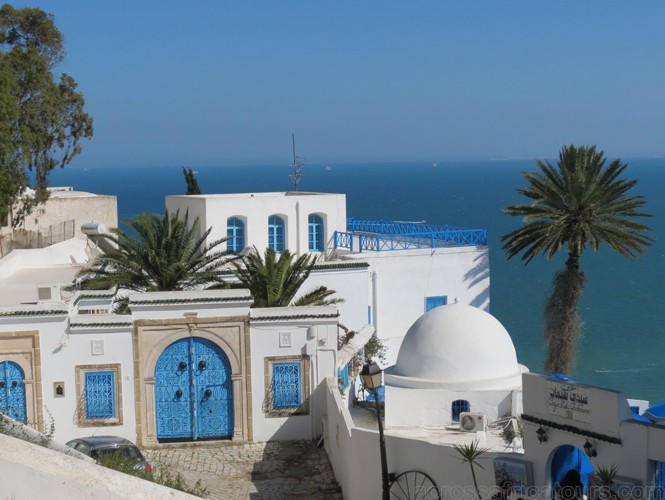