When you book with an account, you will be able to track your payment status, track the confirmation and you can also rate the tour after you finished the tour.
Sign Up

Or Continue As Guest

When you book with an account, you will be able to track your payment status, track the confirmation and you can also rate the tour after you finished the tour.
Sign Up
1321

Why Book With Us?

Do not hesitage to give us a call. We are an expert team and we are happy to talk to you.

Get in touch with a side of Ireland you won’t experience on the busy streets of Dublin with this full day tour into the Irish countryside. Discover historic buildings, iconic sites, museums, ancient landmarks and vibrant nightlife in a vehicle. With multiple stops along the way, this popular option ensures you don’t miss a thing.

Upon pick up, we drive to the Dublin Castle which is more like a palace than a castle, but it’s good to see quickly. It was first founded in the 13th century, though it has been rebuilt numerous times over the years (most of the current building was constructed in the 18th century). Until 1922, this is where the British ruled Ireland from.

Named after the patron saint of Ireland, this cathedral is quite impressive. The present buildings date from 1191, and the famous Marsh’s Library is the oldest in Ireland. It’s the official National Cathedral of Ireland, though unusually there isn’t actually a bishop here (official cathedrals usually require a bishop). Dublin has another cathedral (Christ Church Cathedral), which is quite rare — usually, only 1 cathedral is allowed in a city. This is why St. Patrick’s has become the National Cathedral: to avoid conflicting with Christ Church Cathedral as the city’s official cathedral.

There’s nothing like starting your day with a hearty pint! Here you can learn all about the history of Guinness, Ireland’s most famous beer. The factory here was bought in 1759 and has a 9,000-year lease. It produces around three million pints of Guinness a day, and, the end of their 90-minute tour, you can head up to the Gravity Bar for a free pint. The place also provides excellent 360° views of the city.

This gaol was used as a prison up until 1910. It was temporarily used after the 1916 Easter uprising and during the War of Independence for imprisonment and mass executions. Often there were about eight people to a tiny cell. There was no segregation, either. Men, women, and children all shared cells. Each cell only had a single candle for light, as well. To keep the prison population in check, many adult prisoners were shipped off to Australia. In 1960, it was restored and opened as a museum in the 1990s. It has a great introductory exhibit, and your ticket gets you a tour that lasts one hour and begins on the hour. Then, we have lunch.

Continue after a quick lunch break. Dublin has a rich literary history, including greats like James Joyce, Oscar Wilde, W.B Yeats, and Samuel Beckett. The museum, which opened in 1991, does a great job of highlighting their contributions. The audio guide is incredibly thorough and definitely worth getting. Unless you’re a huge literary buff, chances are you don’t need to spend more than thirty minutes here. You’ll learn a lot about the contributions of Irish writer’s and get a better, more nuanced sense of their culture and identity.

Stop at : Trinity College/Book of Kells

This is Ireland’s most famous college. The main draw here is the Book of Kells, a ninth-century illuminated manuscript.

Finish your day here by learning all about the history of Ireland. The museum covers everything from the Vikings to English rule to Michael Collins and the IRA to independence. It’s a very comprehensive museum so you could easily spend a few hours here.

Have Dinner and Drinks at the Temple Bar. Sure, it’s touristy, but it’s quite a good “craic” as the Irish would say. You can get away from the main tourist fare and head to the Porterhouse, a local brewery that makes an excellent stout and great Irish food. No matter where you go, though, after running around all day, you’ll definitely need another drink and some hearty food. Finally, the guide drops you off at the port at 9:15pm. 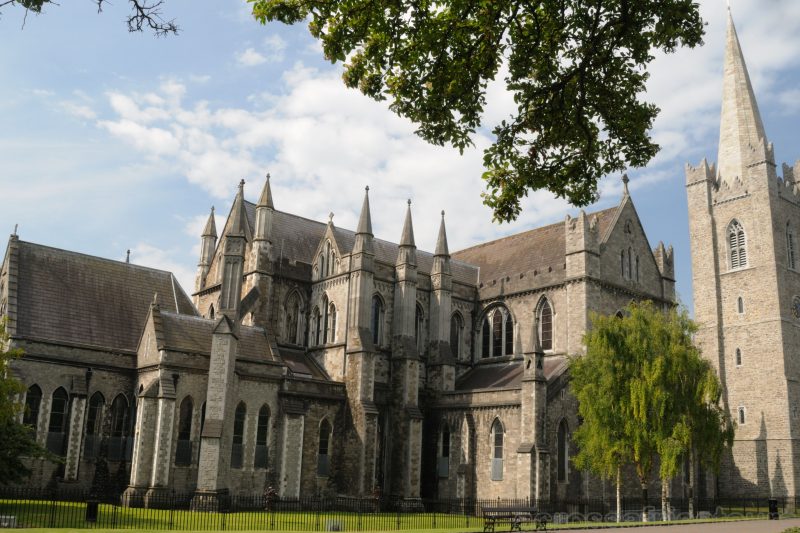 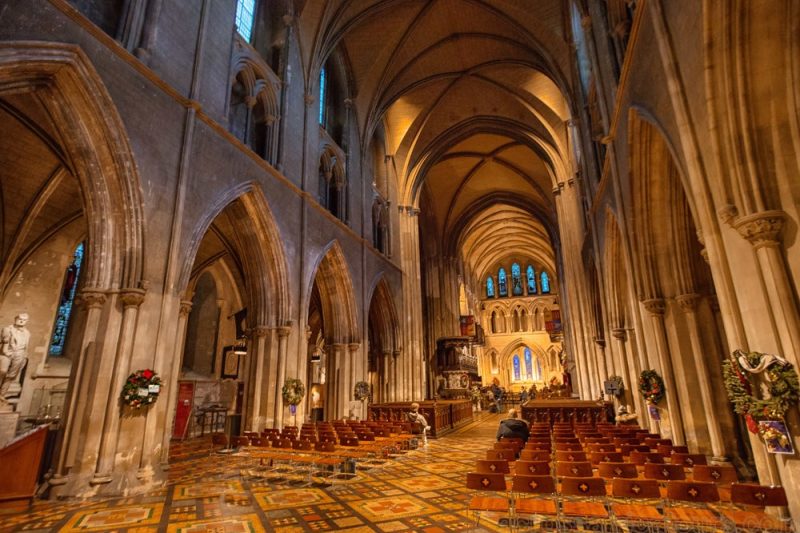 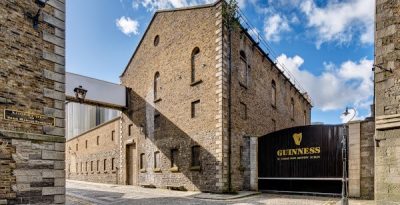 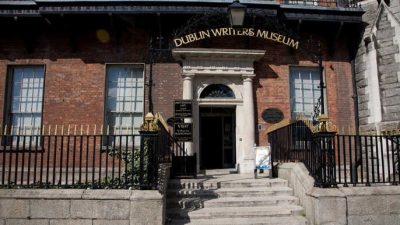 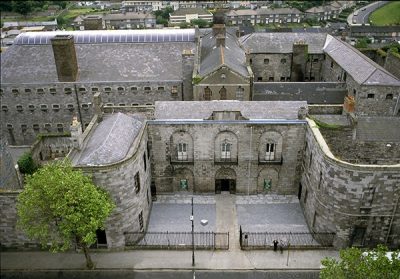 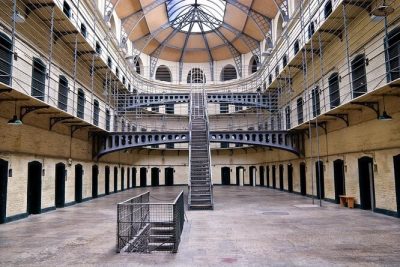 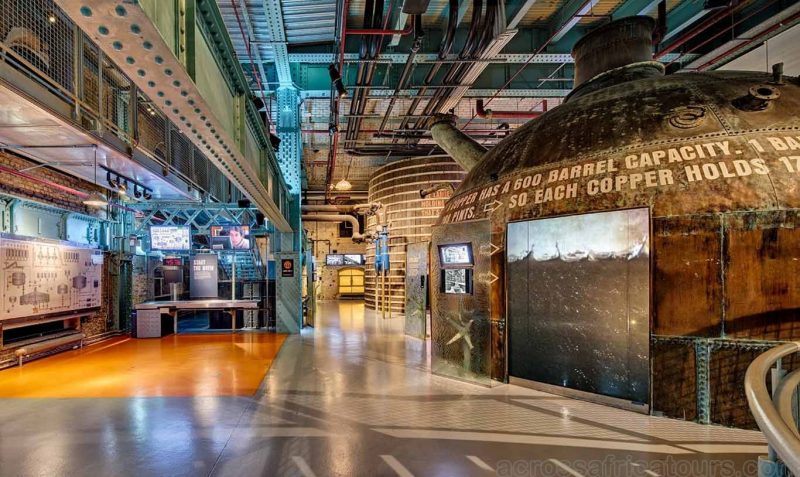 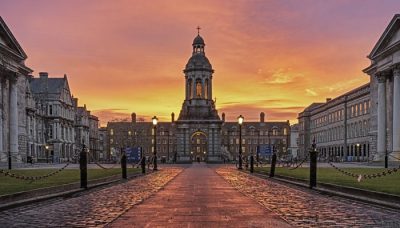 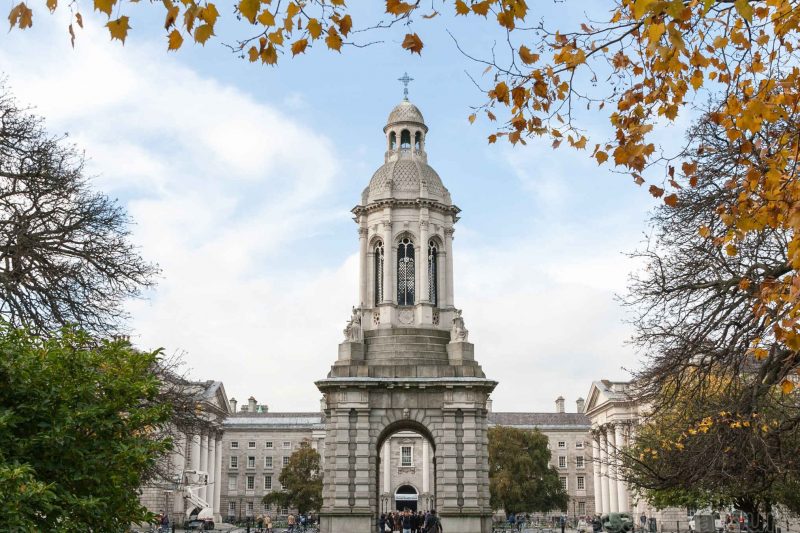 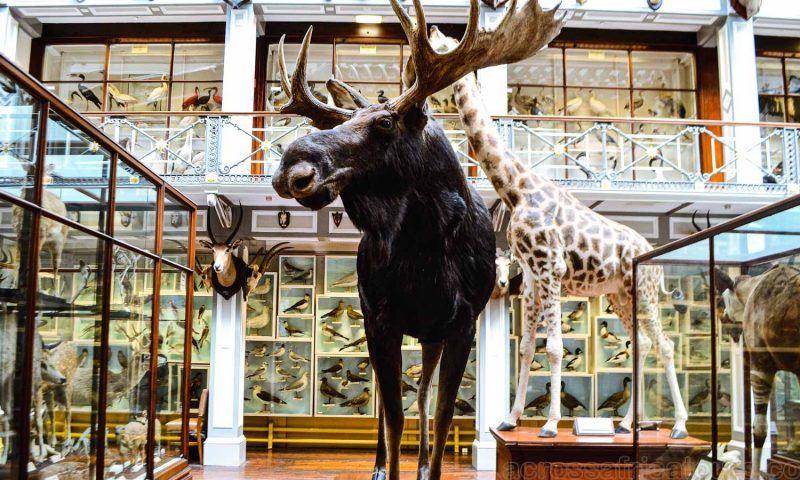 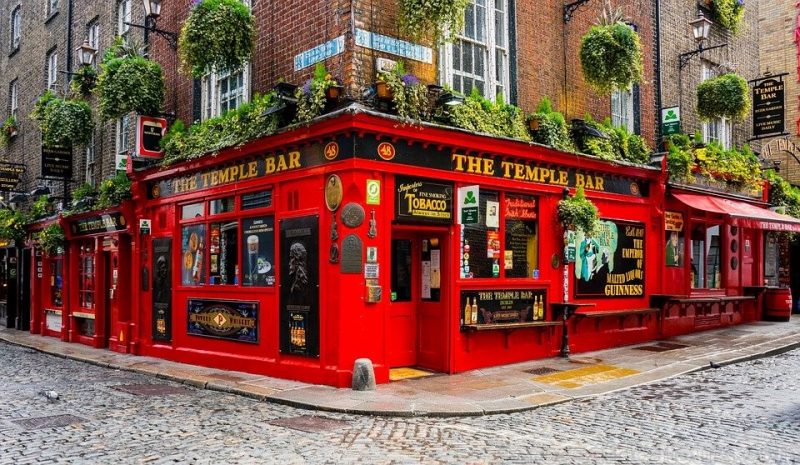 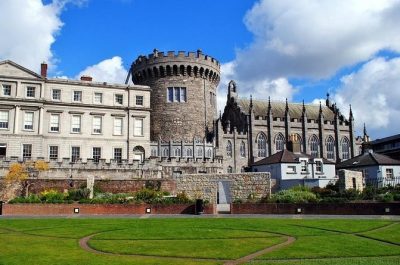